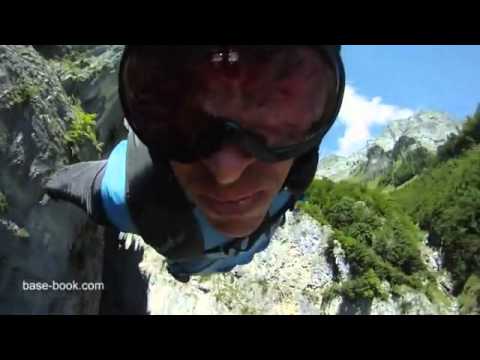 Matt Gerdes tells us:
“BASE Jumping is probably the deadliest and most dangerous sport in existence. It is so dangerous that we actually don’t recommend that you do it. In fact, we honestly think it’s a bad idea. We also think it’s probably the most fun that a human being can have.”

Matt has completed over 1200 safe BASE jumps to date, the vast majority of which being wingsuit flights from alpine cliffs. He has opened many new lines of flight and his videos and BASE book are well known to jumpers around the world, with more than ten years’ experience in the paragliding industry. 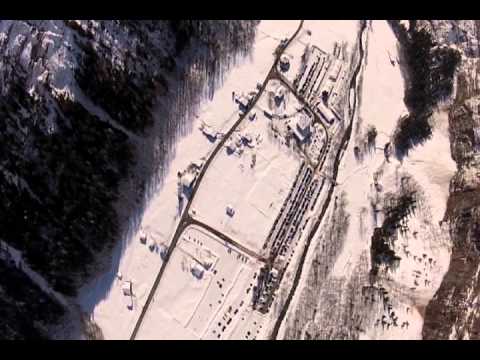 Base Jump from paraglider Lauterbrunnen Peter Blokker, JP de Kam and Marco Schultz.
What a fun we had with the powers of mother nature!

Marco was born in Gouda, Netherlands. He started skydiving in 2005 and fueled by his passion for freeflying, he started Freefly Triquetra in 2010, providing coaching jumpers at Paracentrum Teuge.

Marco likes to share his knowledge with other jumpers and enjoys travelling. His BASE journey started in 2007, has jumped in 8 countries, participated in events such as Kemaliye Dark Canyon, Tallinn TV Tower and in 2014 he came in 2nd place at the ProBase Istanbul Showdown! 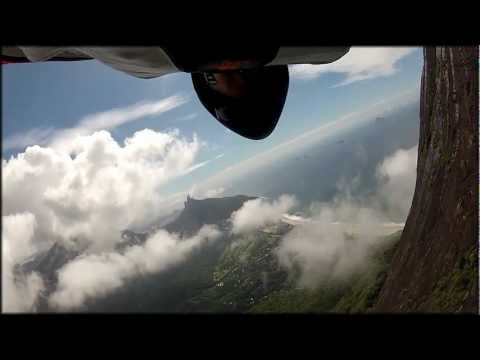 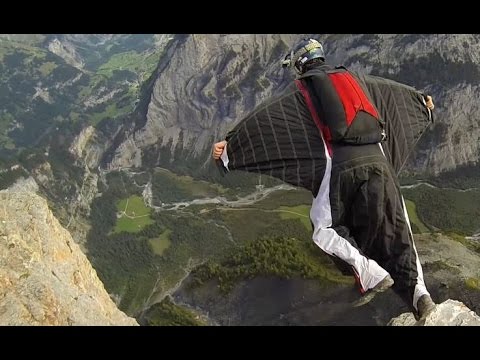