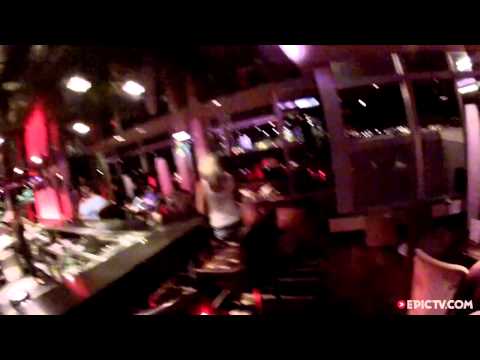 “Flight Line” Ep 9: James Boole started parachuting in 1996, a few years before modern wingsuit skydiving took off. When it did, James took off with it.

James is a wingsuit designer and test pilot, as well as a Phoenix Fly and Tony Suits Wingsuit trainer for British Army’s Red Devils parachute team. He has won multiple medals and trophies in national and international skydiving and BASE jumping events. James has performed close to a thousand jumps from hundreds of objects all over the world. In addition to fun jumping, James has also participated in public demonstrations, world record attempts and film & TV projects.

Head BASE Jump – Island of Hoy, Orkney. This was the first BASE jump off St John’s Head by Simon Brentford and maybe the first UK slider-up cliff jump at 1125ft. Filmed and edited by Adam Bibby.