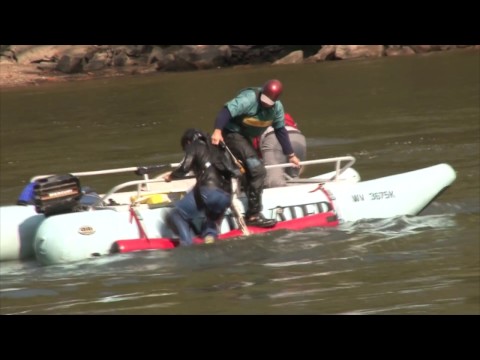 Best of BASE – compilation of base jumping clips on youtube. Amazing filming and base jumping. This is not only base jumping but most of it is base jump. Base jump at highest level. Song is matisyahu-one day. Just amazing 🙂
Take a look at the largest event held in West Virginia. Bridge Day draws in over 100,000 spectators each year. This is some of the action that happened
The best of BASE Jumping Bridge Day 2010. Extreme sports enthusiasts from all over the world meet in West Virginia one day of the year to throw themselves off the Bridge. It’s some peoples first time, and some people do it every day. The consequences are high because there’s only a few seconds to deploy the chute before death.