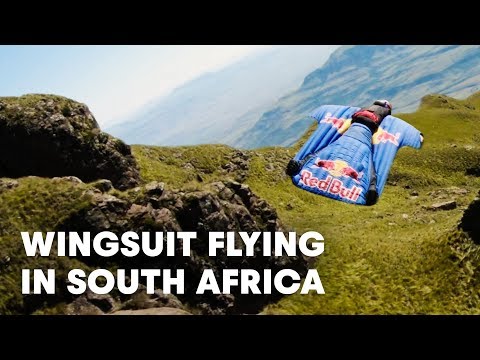 Valery Rozov, a well-known Russian B.A.S.E. jumper and mountaineer has conquered the highest point in Africa (5,895 meters), and made the first ever B.A.S.E. jump from Mount Kilimanjaro, from an altitude of 5,460 meters above sea level. During the jump, Rozov spent more than one minute in freefall and travelled a horizontal distance of more than 3 kilometers. The elevation change between the jump point (5,460 meters) and the point of landing (the Barranco Camp, 3,950 meters) was more than 1,500 meters.