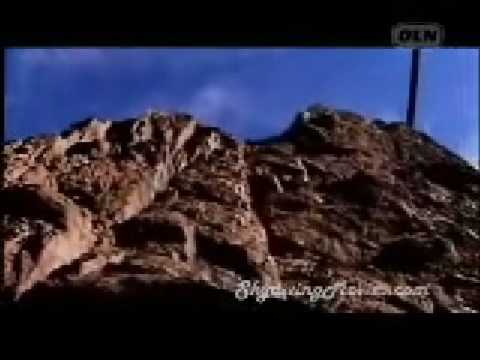 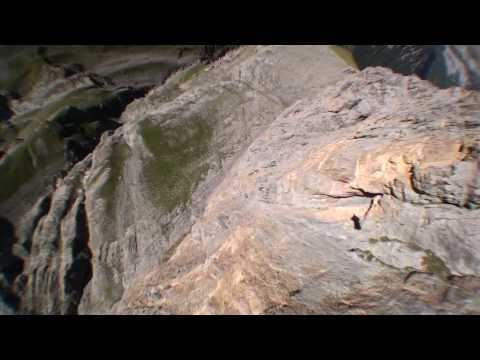 Mike was born into a world of piloting and aviation. To this day, his life revolves around the sky. Mike is one of the world’s most experienced paraglider, wingsuit and speedwing pilots. He is a master-rated paragliding instructor, tandem master and sailplane pilot in addition to his many years of wingsuit BASE and skydiving experience. Mike racks up over 150,000 air-miles each year traveling to wingsuit projects around the world. Mike is the COO of Squirrel and a primary wingsuit and canopy test pilot.

Catching up with Zak Tessier

Zak Tessier is a bit of an odd duck – if you have hung out much in Lodi, CA, or Lauterbrunnen, Switzerland, then you’ve probably met him – living out of a van, living to jump – and you probably sensed his intense dedication to our sport, and for pushing himself to a higher level each day. His raw, frothy passion for BASE is almost freakish, and can make a normally passionate jumper feel somewhat lame and part-time by comparison.

“Zak Tessier – the multitool, the swiss army knife of the sky. Not only versatile with the skills of wingsuiting, BASE jumping, aerial photography, and canopy piloting, Zak is also our engineer. If we can think it, he can build it and rig it.” – Harry Parker
END_OF_DOCUMENT_TOKEN_TO_BE_REPLACED 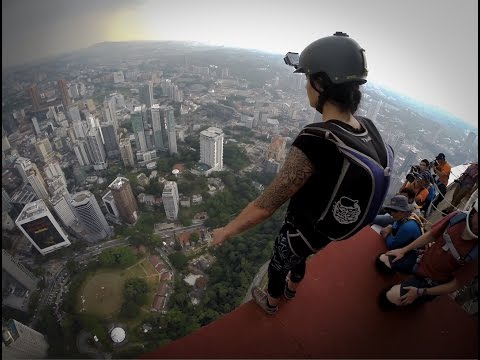 Clair Marie aka BASE girl Clair Marie aka BASE girl spent 1 month BASE jumping all througout Malaysia. Jumping Sibu, Sabah and KL on the Malaysian BASE tour. Check out more videos and pictures.
Clair Marie is a professional adventure sports athlete and a passionate Vegan.
A top female BASE jumper, skydiver, stunt woman for commercials/movies, model, enduro mountain bike racer, climber and Motivational/public Speaker.
Clair is an incredibly accomplished BASE jumpers and one of the top female athletes in the sport! In addition she manages to balance her life as a professional BASE jumper and a successful career as a model and stunt woman, appearing in commercials, print advertisements and online media.
She became a featured athlete through EpicTv in 2013 and continues to produce BASE videos of her travels and experiences.