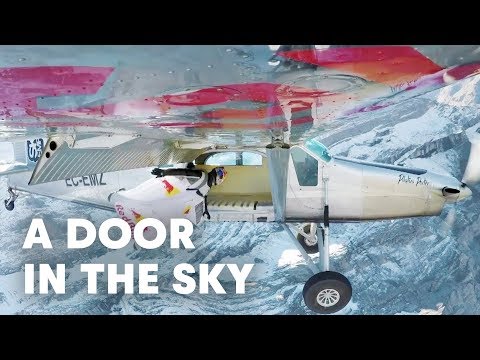 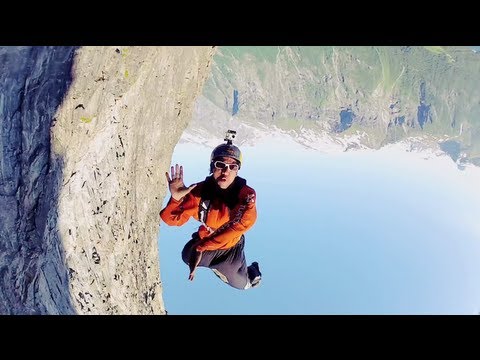 Brought to you by Dubai Film Production. Skydive training is essential in the sport of wingsuit base jumping. Discover wingsuit and freefly training with the best of the best: Vince Reffet from Soul Flyers and Petter Jhonson in the wind tunnel. XTreme Video features awesome extreme sports all over the world!