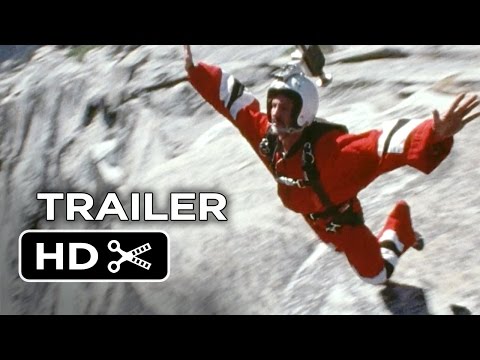 Carl Boenish (April 3, 1941 – July 7, 1984) considered the father of modern BASE jumping, was a freefall cinematographer, who in 1978 filmed the first jumps from El Capitan using ram-air parachutes. These jumps were repeated, not as a publicity exercise or as a movie stunt, but as part of the development of a recurring recreational activity. This approach defined modern BASE jumping. These were the jumps that popularized BASE jumping more widely among parachutists, likely because Boenish filmed them and presented the footage exceptionally well. Boenish also published BASE Magazine to promote safety in this new sport.